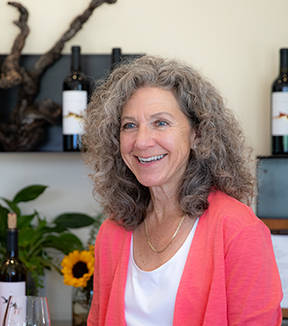 While Katie’s extended family has owned vineyard property in St Helena since 1872, she’s a relatively new arrival to the wine industry. Katie grew up in the middle of a bartlett pear orchard along the Sacramento River just outside the small town of Hood and received her degree at UC Davis in Environmental Planning and Management, 1983. She went on to work in various industries over the years, which have taken her to locales such as San Francisco, Sacramento, and Vienna, Austria. In 2012 Katie moved to St. Helena and got involved with Chase Cellars on her family property, which was started by her bother, Andrew Simpson in 1998. Now, for almost a decade, Katie has been happily settled in St Helena, running the day-to-day operations of the winery, and helping oversee the viticulture of the historic Hayne Vineyard. 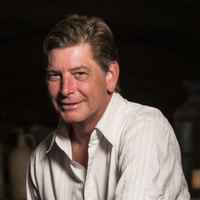 Born and raised in St. Louis, Missouri, Eric was raised working in the family residential construction business, earning his Bachelor of Science degree in Information Systems Management from the University of San Francisco, with careers at Wells Fargo Bank, the R&D division of Apple Computer, and Medior, Inc. In 1992, Eric founded an internet technology design and marketing firm, Grapevine Software Corporation, and grew the corporation to be one of the top eight web marketing firms in the Bay Area in just six years serving start-ups and Fortune 1000 companies.

At the turn of the millennium, he fulfilled his dream of living in the Napa Valley and moved with his three children to St. Helena. He returned to his entrepreneurial roots to pursue the wine business, and created Pellet Estate, establishing its vision, legal, business and operational components and the brand & wine portfolio, which he continues to expand from its flagship Estate Cabernet Sauvignon, to the Henry's Reserve program, an Estate Merlot, and two styles of Chardonnay from the acclaimed Sunchase Vineyard in the Petaluma Gap.

At Patent Wines, a partnership with Tom Rinaldi producing Cabernet Sauvignon, Sauvignon Blanc, and Rose, Eric and oversees the wine vision direction and portfolio, day to day winery operations, and sales and marketing. He enjoys every opportunity to connect with customers locally and at regional events all over the country, and appreciates hosting visitors for tastings and vineyard tours, often discussing his passion for wine and food.

Seth Goldfarb, GM, joined the Anomaly team in September of 2007, intending to claim what he believed was his birthright. Instead, he was put to work scrubbing tanks, rinsing bins, and mixing yeast. Raised on the mean streets of Berkeley, Seth likes to believe he provides Anomaly with the street cred it had been lacking. When he is not corresponding with the Anomaly mailing list or working in the cellar, he spends his down time chasing his son, 11-year old Everett, while his daughter, 14-year old Josie, works on her singing and acting career. 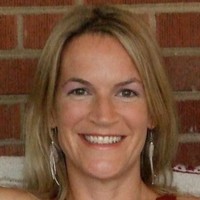 Claire Hobday is a true “citizen of the world.” Born in Bermuda, she lived in the U.S. as a child before moving to the U.K. where she completed her undergraduate degree in Law and Music from Keele University. She lived in New Zealand for 13 years (where she started her career in the wine industry) and has resided in California for the past 7 years. She is the CFO at C. Mondavi & Family in St. Helena and has also worked at Pacific Union Company (where she was Director of Finance & Accounting for Harlan Estate, BOND, Promontory and The Napa Valley Reserve) and Treasury Wine Estates in the U.S. and New Zealand. She completed her Executive MBA in Wine Business at Sonoma State University in 2018. Claire lives in Napa with her husband Damian and rescue dog Bonnie and in her free time takes advantage of the mild California climate by biking, hiking and running the trails of Napa Valley. 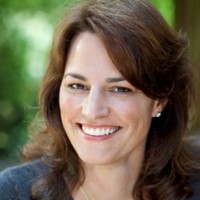 Lesley Russell is responsible for all operations and strategic direction of Saint Helena Winery, a small private estate winery in Napa Valley with wines made by Aaron Pott. Lesley has 25 years of experience selling wine in the U.S. and international markets. She started her career in sales for a Gallo distributor in Sacramento, California then spent 18 years at St. Supéry Estate Vineyards & Winery in Rutherford, California. While at St. Supéry, Lesley spent seven years managing international sales, earned her MBA part-time and became Vice President of Marketing and Direct Sales. She is an alumna of San Diego State University and received her master’s degree in business from University of California, Berkeley. Lesley lives in Napa with her husband, two daughters and Labrador retriever. In her free time, Lesley enjoys tennis, golf, running and amateur astronomy. 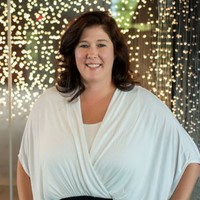 Myriah has been promoted to director of hospitality for the winery’s St. Helena tasting room. Prior to this appointment, Mutrux led the private experience department. Mutrux began her career at Hall five years ago when she was hired as a wine educator. She was promoted to the private experience coordinator, then to manager.Prior to joining Hall, Mutrux was director of operations at The Tiger Hotel in Columbia, Missouri. Mutrux earned a bachelor’s degree in hotel and restaurant management from the University of Missouri, Columbia. 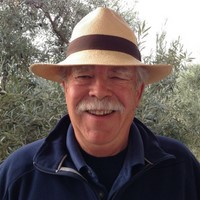 Jack Pagendarm is the owner of Korte Ranch Vineyards, which produces old vine Zinfandel, Petite Sirah, and olive oil. He is also the CEO of Superior Equipment Company which is located in Napa. He graduated from the University of San Francisco.

George has an electrical engineering background. He has worked on airborne navigation, interplanetary probes, ground station satellite tracking, testing satellite ground stations, and satellite testing for over 38 years in a corporate environment. He was proprietor of ONE Vineyard and Winery for over a decade, then downsized to just ONE Vineyard, farming 5 acres of Cab Sauvignon and Cab Franc located off Ehlers Lane in St. Helena. He has been a Napa Valley grape grower for over 30 years. 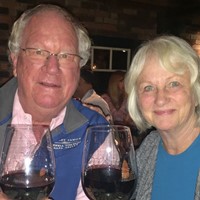 It has been a very circuitous journey to our home here in St. Helena. Born in Boston, raised in Lexington, MA, educated in Ithaca, NY, married nearly 50 happy years ago in San Mateo, CA, worked hi tech for 40+ years in Silicon Valley and Europe, and finally landed in St. Helena (aka Heaven) with a small cabernet vineyard. In the meantime, I have enjoyed traveling to the world’s wine and food regions with Nancy and friends. We have two great sons and three grandkids. 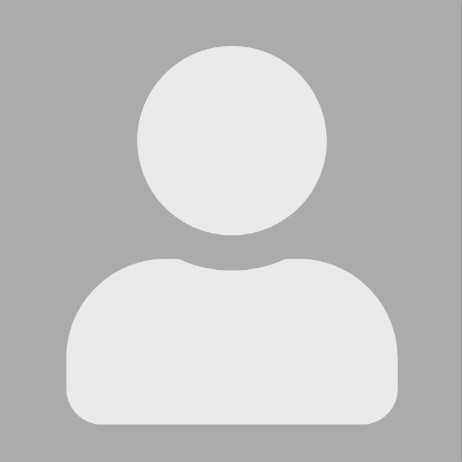 Torey Battuello founded and directed a private educational services agency before marrying Dave Battuello and getting involved in the family winery business. Today she’s left behind her earlier career and is focused on the family’s vineyards and wines. She and her family, which includes two small children, live in St. Helena. 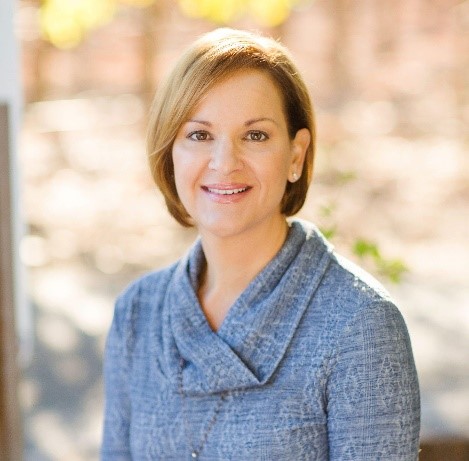 Shannon is a Napa Valley native who grew up in Charming Calistoga. She pursued a Nursing degree out of high school before falling in love with the allure of the wine industry. She married St. Helena local Richard Salvestrin in 1994 and started Salvestrin Winery that same year producing 157 cases of Salvestrin-Dr. Crane Cabernet. Shannon has lives in St. Helena where for the past 25 years she’s raised three daughters and alongside her husband grown their boutique wine business to 4500 cases. 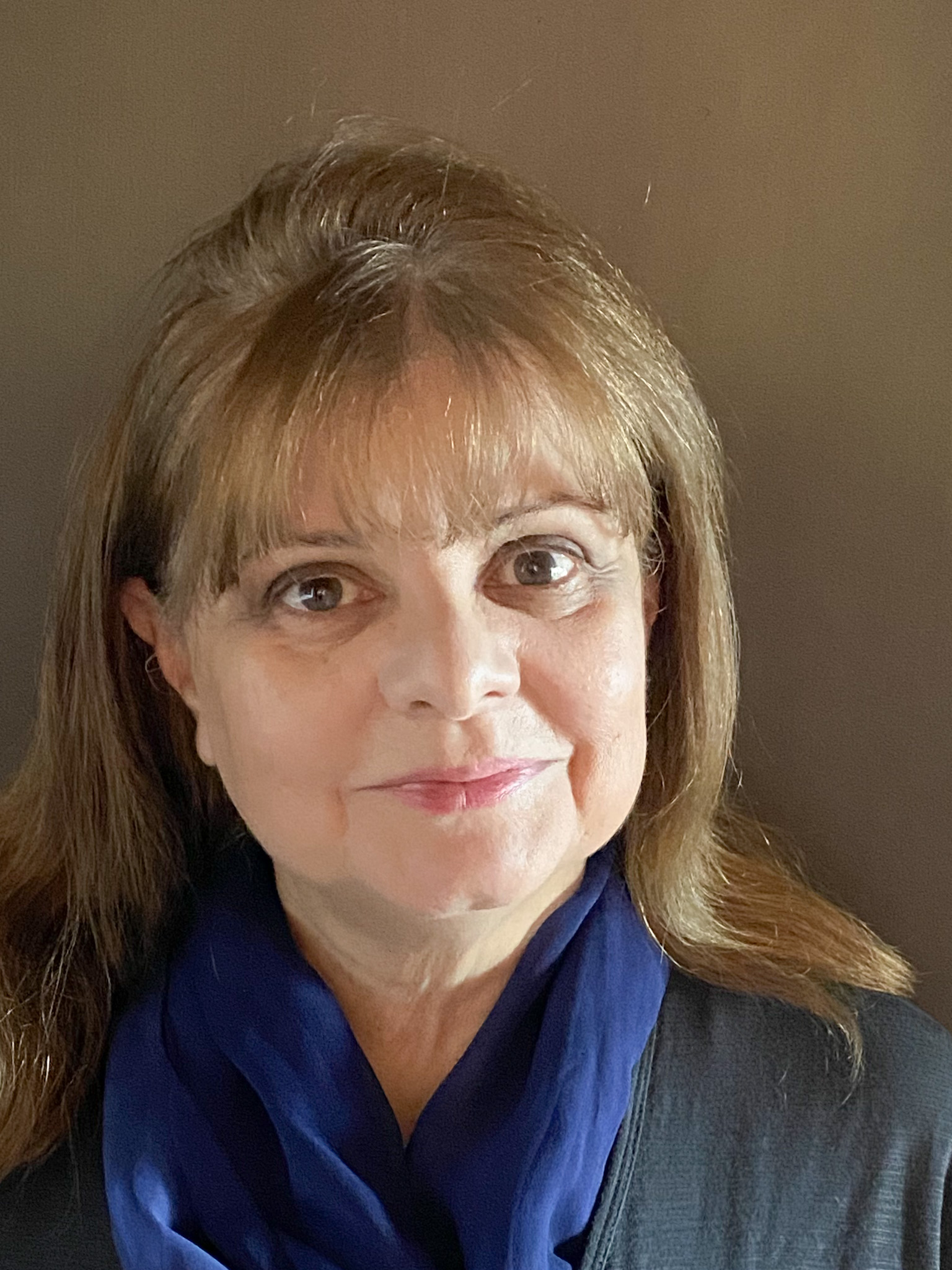 Sylvia Taplin is a physician, specializing in Epidemiology at the University of Toronto. She subsequently did post-doctoral studies in Health Policy and Management at Johns Hopkins University. After 20 years working in leadership positions in Global Health based primarily in Washington DC, Sylvia moved with her husband Stephen to St Helena where the Taplins own vineyards that have been in the family for over 155 years. This represented an opportunity for Sylvia to put her skills to work in a different field, as she became General Manager for Taplin Cellars in 2016. Stephen and Sylvia share their home in St Helena with their rescue dog Roger.